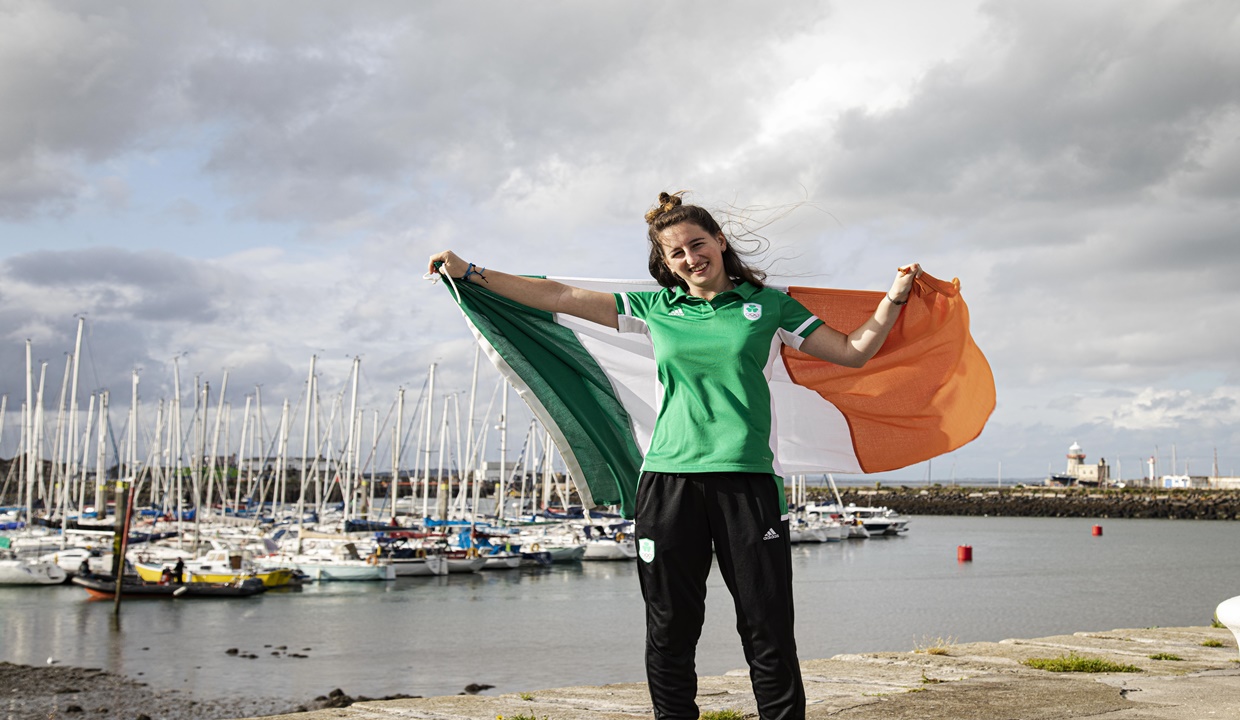 Cavan wakeboard pair David O’Caoimh and Nicole Carroll are all set for the inaugural ANOC World Beach Games in Doha, which run from the 12 – 16 October.

The ANOC World Beach Games is a multi-sport event featuring all non-Olympic events, with a goal of connecting National Olympic Committees and fans around the world and bringing a different range of sports to a wider audience.

Ireland’s leading wakeboarders David O’Caoimh and Nicole Carroll will be joining 1237 athletes from 97 countries in the Qatar capital. The wakeboard qualifiers take place on Sunday 13 October with the medals being decided the following day.From Dublin , David O’Caoimh is a three time European Champion, and has been competing as a pro for six years.

The 25-year-old’s local riding spot in Ireland is Lough Sillan,in Shercock, Co. Cavan where he first learned to waterski, the same lake on which teammate Nicole Carroll trains.

21-year-old Nicole is currently ranked number one in Ireland, and at the 2018 European Championships finished in fifth place. A native of Shercock Co. Cavan, Nicole has a degree in Aviation Technology from TUD.

Wakeboarding is a sport that was developed in the 1980s and is a combination of water skiing, snowboarding and surfing, where a rider is towed along by a boat while riding on a board.

During their event the rider performs jumps and techniques, and are awarded points based on execution, composition and intensity by three judges who are sitting in the boat.

“It’s great that Ireland can be part of this historical event,” said Linda O’Reilly, Chef de Mission for the ANOC World Beach Games.

“ANOC are very keen to showcase beach sports to the world and are using this inaugural Games to engage with a new audience and to showcase the sports stars and achievements of these sports.”

“I’m excited about working with a new sport in wakeboarding. David and Nicole are pros and have been competing on the international circuit for years. They are ready and looking forward to the competition.”