The First ever ANOC World Beach Games kicked off in Doha, Qataer on the 12th October, for the first time ever Beach/Water related sports were brought together under the ANOC Banner and the ANOC World Beach Games were born. From the Irish perspective we had only two athletes chosen, both were Wakeboarders, David O'Caoimh and Nicole Carroll. Both chosen by the IWWF having qualified through placings in both EA and World events. David and Nicole joined 11 other Athletes from all over the World, from Australia, China, Brazil, Mexico, USA, Europe and Asia.

The Venue, Doha, Qatar., a world away from Irelands cold waters, the water Temperature was 30 degrees and air Temperatures varyig from 32 at night to in excess of 40 during the day. The event was held on the Ritz Carlton Lagoon which provided fantastic Water with little wind and perfect conditions for Waeboarding.The Boat a Centurion Fi 237, skillfully driven by Cyril Cornano provided a well shaped wake with steep approaches giving excellent pop off the wake for the riders to shooot high and get the most time in the air.

The International Judging Panel consisted of :

Qualification Rounds on Sunday saw both our Athletes fighting against the best in the World, both unfortunately were relegated to the LCQ stages. LCQ's were again tough calls, Nicole was first to ride and threw down an excellent run, but unfortunately was pipped to the post witha Chinese Athlete making it through, but finishing in Ninth overall was not a bad result given the field of Athletes. David was out then and did what one could only dscribe as a text book run, clen tricks, effortless spins and mobes mxed with 9's and 7's but unfortunately for David and Team Ireland his main opponent Shota Tezuka narrowly beat him to the top spot and Finals.

Both David and Nicole did Irish Wakeboarding proud and were well placed in the end up, well done and congratulations to both. It's off now to Abu Dhabi in November for Team Ireland for IWWF Worlds.

Big thanks to The ANOC, Qatar OC, Local Organisers and Sponsors, Olympic Federation of Ireland and in partcular Linda O'Relly, Chef de Mission on the trip who had everything in plance on our arrival, and most of all David and Nicole for doig us proud. 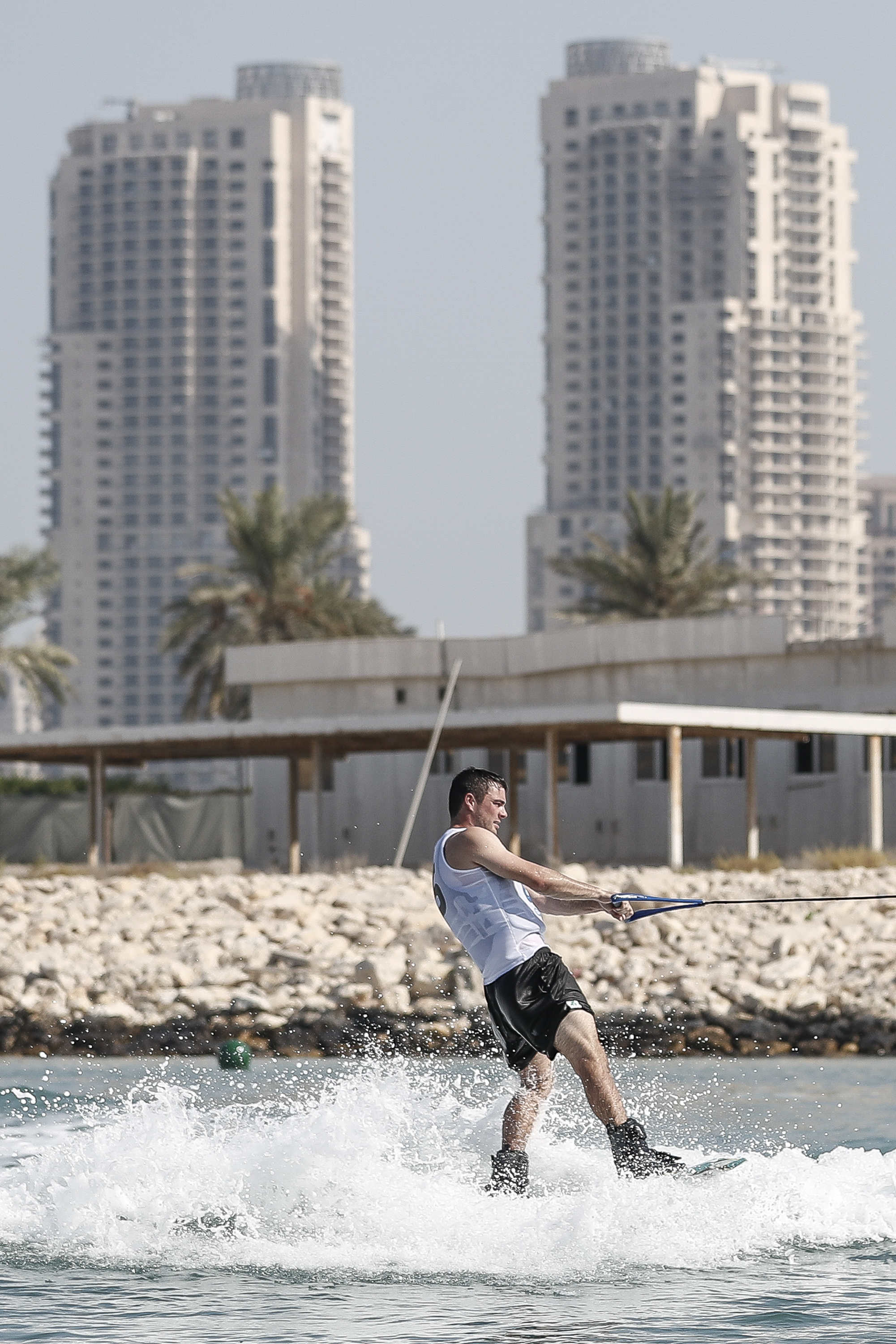 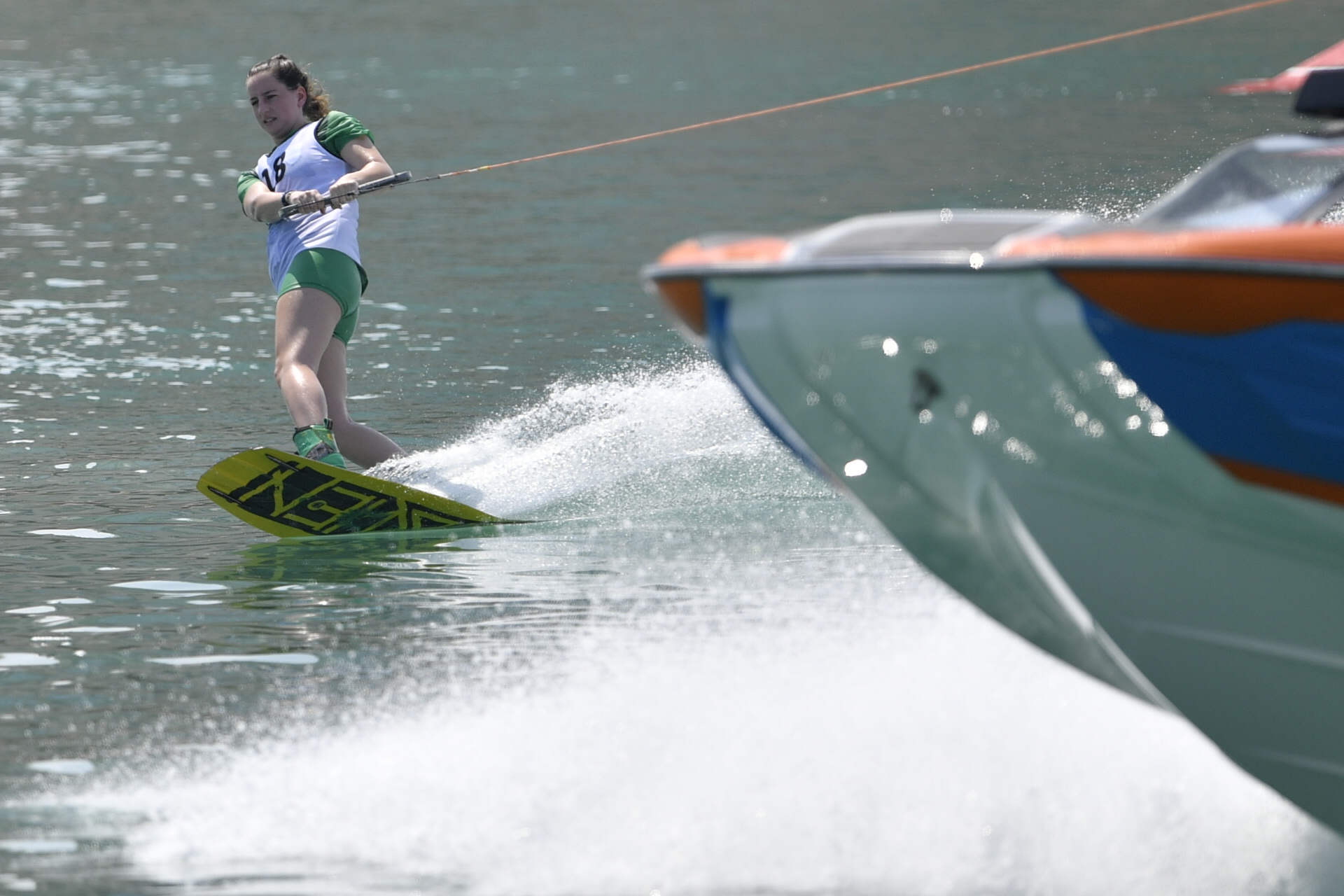