Lago del Salto, Rieti, Italy saw the perfect location for the 2018 E&A Boat Wakeboard Championships , the picturesque location could only be described as idyllic. With only Two Irish Riders  Paul "PJ" Johnston  and Nicole Carroll representing Team Ireland it was less hectic than other years. Although we only had two athletes we were still still well represented with Federation Secretary Linda Johnston 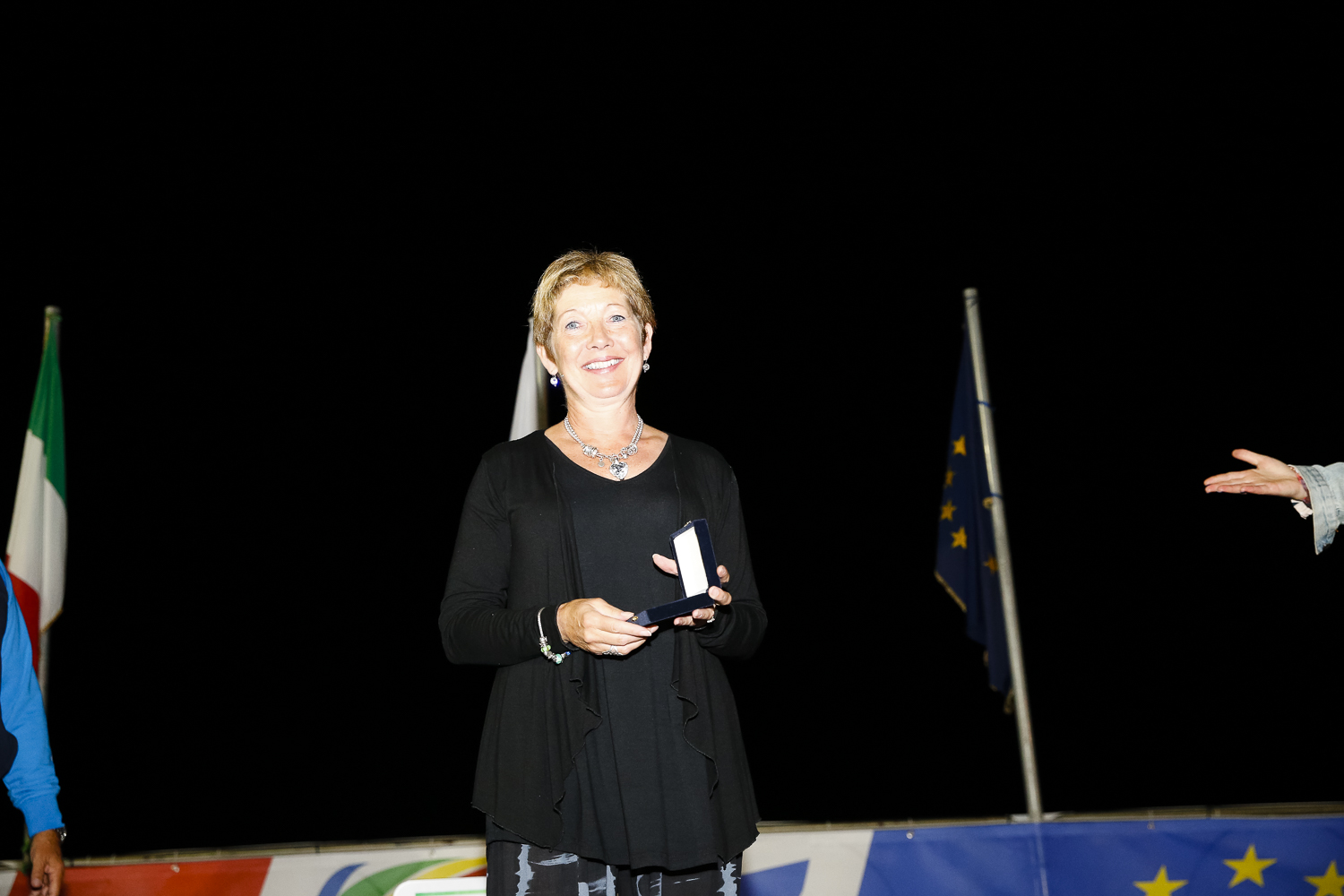 as Chief Judge. PJ was supported by his Fiancee Colleen and is Dad Stephen with Paul Carroll, Federation President and Dad, supporting Nicole and the Irish Team.The week long event saw 114 Riders from 16 Countries fight it out fro the honours. PJ made it straight to Semi Finals in Open Men from Qualifiers, Intense competition from some of the worlds best riders stopped PJ making it to Finals with PJ finishing a very respectible 9th overall. Nicole was pushed into LCQ from qualification rounds and on Wednesday morning rode like a champion winning the LCQ and sealing her place in Saturday's Finals. Saturday saw Nicole in the Open Womens Final, the only Irish Rider to hit the water on Finals Day, and she achieved a very respectable 5th place behind Sanne Meijer, Carro Dujpso and The Virag Twins, Alice & Chiara, a great result for Nicole. Well done to both our Athletes and indeed Linda who ran a tight ship and ensured the entire event went off without a hitch.